Connecting brands, publishers, and consumers since 2002.

The world of today is not the world of 2002. In the years since AdQuire Media was first founded, we’ve watched the internet, social media, ecommerce, smartphones, and personal computing reshape the way that we act, shop, and communicate.

Despite all that has changed, there are a few things that haven’t. As people, individuals, and consumers—there are some traits that we still value above all others.

As a family owned and operated organization, we’ve built AdQuire Media—both the business and the platform—around the characteristics that our family, and others like ours, value most: honesty, responsibility, and integrity.

From the beginning, we recognized that in order for AdQuire Media to provide our clients (and their customers, in turn) with the greatest value possible, we would need to create a platform capable of bringing the two together in a way that emphasized those unifying traits.

By combining these characteristics with a commitment to keeping up-to-date with the latest technological advances, AdQuire Media has become the acquisition marketing and lead generation solution of choice for more than 1,000 of the world’s leading brands across dozens of consumer industries.

As leaders in the performance marketing space, we’ve gained the unique ability to guide our clients through the decisions that will determine the success of their business today and tomorrow.

AdQuire Media is privately held and has been headquartered in New York City since 2002. 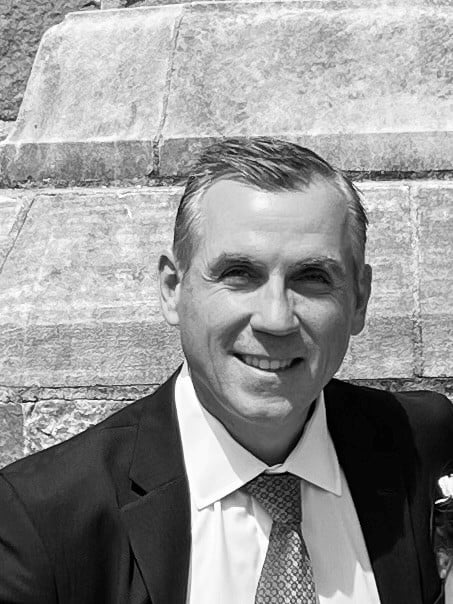 With 20 years of leadership in digital media, Eric is the driving force behind AdQuire Media’s direction and vision. A passionate advocate for results, he has worked to establish the AdQuire team as leaders in customer acquisition marketing. Always seeking win/win scenarios, Eric draws on his core values of integrity, trust and loyalty to garner long term, reoccurring partnerships with AdQuire Media clients, strategic partners and employees.

Rarely one to sit still, when he isn’t spending time with his three daughters, or their Husky, Eric can usually be found spending time outdoors. Among other pastimes, he is an avid extreme skier, mountain biker and golfer. 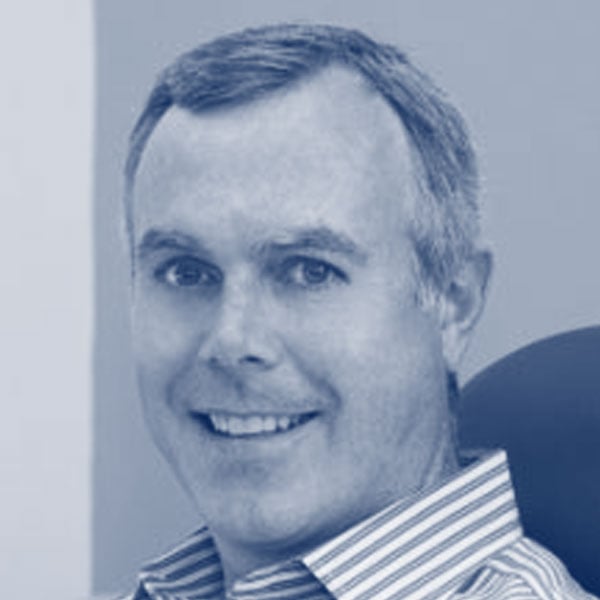 As AdQuire Media’s Chief Operating Officer, Doug manages the company’s technical vision and day-to-day operations, including product development and the AdQuire Media Business Development Team. Like his brother Eric, he takes a tremendous amount of pride in the way that AdQuire Media and its team have grown while ensuring that clients, partners, and consumers get the world class services, results, and experiences they deserve.

Prior to co-founding AdQuire Media, Doug was the VP of Product Management and Sales at Gemini Voice Solutions (formerly PhoneFree.com) and draws on past experiences in sales, software, and business development.

When he isn’t working out elegantly simple solutions for equally elegant but complex problems, you can find Doug with his wife and two boys enjoying everything that NYC has to offer. When he’s not in the City, you might find this ex-motocross racer spending time outdoors perfecting his golf game, or hitting the ski slopes. 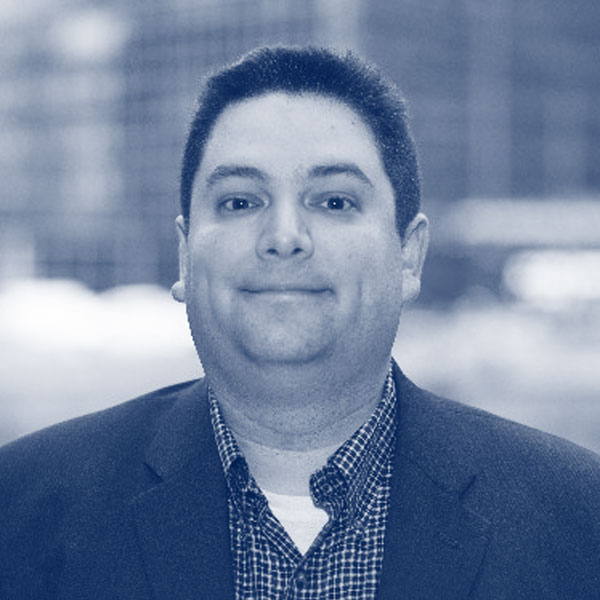 As AdQuire’s Chief Revenue Officer, Chris works to drive better integration and alignment across all revenue-generating departments, including marketing, sales, customer success, pricing, and revenue management. As a 20 year-veteran of the customer acquisition industry, his end goal is always to drive true measurable business outcomes for AdQuire’s client partners.

Prior to joining the AdQuire team, Chris held multiple senior roles in the digital media space, including VP of Programmatic Strategy at Cadreon, where he guided programmatic strategy and activation for clients such as USPS, McCormick, ExxonMobil, Energizer, CVS, and TIAA.

Prior to Cadreon, he worked with Conversant/Epsilon for 14 years holding multiple senior roles with responsibilities including ideation, the building, and running of a new performance media division, and senior sales leadership across the first deterministic, people-based, DSP (Demand-Side Platform).

When not working with clients to achieve new heights of business growth, Chris enjoys spending time exploring Connecticut and Hudson Valley with his wife and daughter or looking for the next best local eatery in New York or New Jersey. 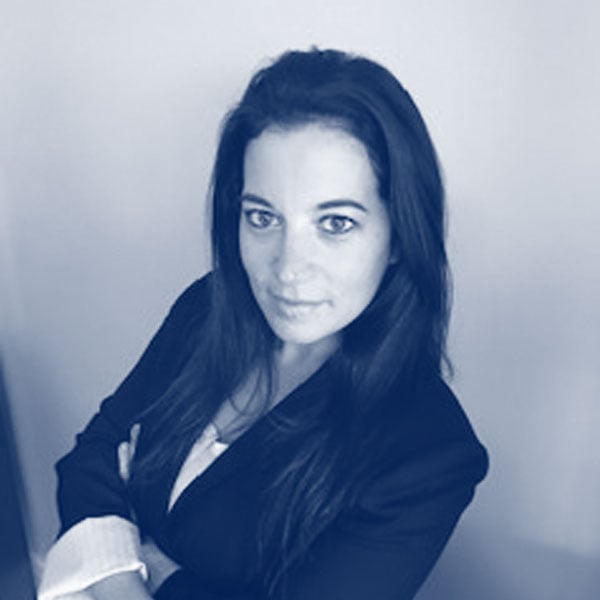 A member of the AdQuire Media team since 2005, Stephanie’s journey to General Manager began as Media Buyer and built to stretches as Director of Marketing and then VP of Operations. Over the last 13 years, Steph has leveraged her skills as a decision maker and strong leader to the benefit of the team around her and AdQuire Media’s partners. Among her AdQuire experiences, she often cites the growth and development of the team and individuals around her one of her favorite aspects of her journey so far.

When she’s not working with clients or helping to build the AdQuire Media brand, there’s a good chance that you’ll find Steph and her family hanging around Lake George during those long summer weekends, camped out at MetLife Stadium during football season Sundays (#GoJets #SeasonTickets), and enjoying good family, friends, food and wine year round. 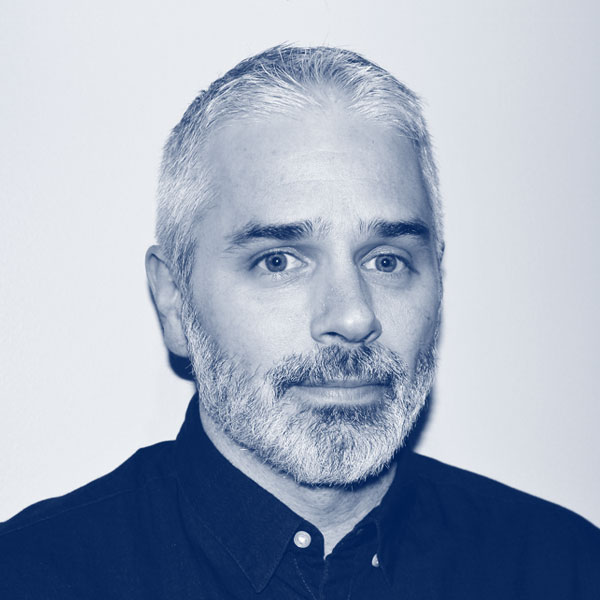 Master problem solver and efficiency-seeker, Mike has been a member of the AdQuire Media team since 2008. Along with overseeing data management, infrastructure, and account management, he’s facilitated data integrations for thousands of clients utilizing hundreds of different APIs. Mike’s extensive technical knowledge has played a key role in the evolution of AdQuire Media. Prior to joining AM, Mike made a name for himself as a Systems and Operations Analyst in the finance, mortgage, and banking industries.

Despite time spent in Los Angeles, New York City, and Pittsburgh, a part of Mike’s heart has always lived in his hometown and current city of residence—Buffalo, NY. If anything, the “city years” spent cultivating his professional career have only strengthened his love of the great outdoors. When he’s not thinking about AdQuire Media, there’s a good chance you’ll find him enjoying the woods and fresh air surrounding his home with his two young sons. 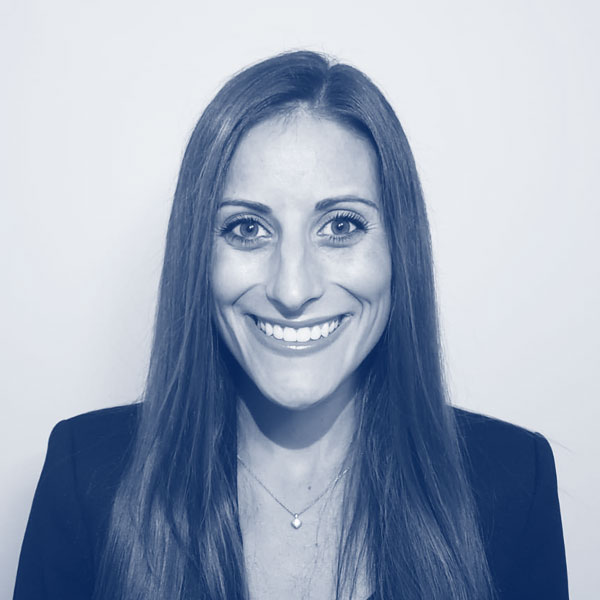 Drawing on 6 years of digital media experience, Kim first joined the team in 2014. As Vice President of Media, Kim draws upon her experiences as a Senior Buyer and the Director of Media to foster the ideal environment for her team and as well as partnerships to grow. As part of this, Kim takes pride in keeping herself (and her team) up to speed and in the know on the latest industry technology and ensuring the best experience is offered to partners.

Not unlike her mission to find the perfect balance of resources for her team and partners, Kim loves to spend time in the kitchen tweaking new recipes (we’d recommend her homemade chocolate chip cookies), mapping out her next adventure, and seeking new cities to explore. 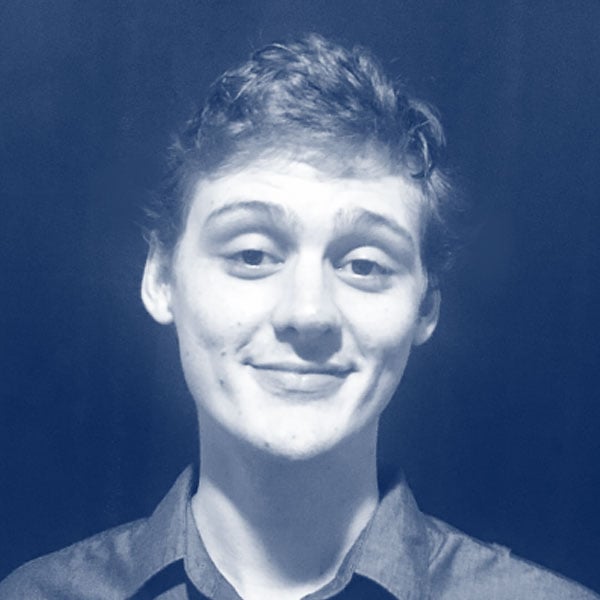 Coder and systems engineer extraordinaire, Jake first joined the AdQuire Media team in 2015 as a Software Engineer. Since then he’s made the transition to Lead Engineer and most recently VP of Engineering. In his role, Jake is responsible for overseeing the maintenance and constant evolution of AdQuire Media’s technical stack, infrastructure, and software solutions—or, as Jake sometimes likes to put it, “herding cats.” Prior to joining AdQuire Media, Jake cut his teeth as a Software Engineer in the tech and digital marketing space.

A true west-coast transplant (#Oregon), Jake has come to love his current home of New York City—despite the initial culture shock. Along with taking advantage of the City’s many late-night eateries, Jake and his girlfriend love to spend time honing their skills in the kitchen with the help of YouTube “how-to” videos. When they aren’t cooking, you might find them enjoying a Netflix binge with their two feline housemates, Venus and Sadie.

Ready to Get Started?

Request a demo or give us a call to speak to one of our representatives.

Take Your Emails To The Next Level!